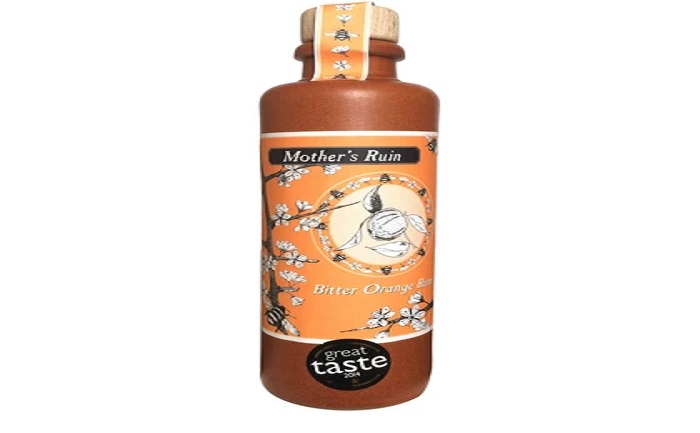 Gin is one of the success stories of the spirits world in recent years. While it’s been considered a mainstream drink for many decades, the last 5 years has seen it soar in popularity as a raft of new variations hit the shelves of shops and ecommerce stores in the UK.

In 2016, the sector enjoyed double digit growth and by 2018 value sales were up by 50%. Although the Coronavirus pandemic has slowed growth somewhat, it is still safe to say that this is a growing market and one that the nation has taken to its heart.

So, what do you know about gin?

Maybe you know that it comes in thousands of shapes, sizes, flavours and varieties. Perhaps you know that you don’t mind a couple of G&Ts on an evening, after a long hard day’s work. But what else do you know about this fascinating spirit? From Mother’s Ruin to Plymouth, your beginner’s guide starts here!

A common misconception is that London dry gin must be made in the English capital. However, this isn’t strictly true. This type of gin which is particularly heavy on the juniper taste was named after our capital due to a royal charter that, at one point in time, dictated that only one London-based distillery could produce gin. However, Queen Anne later cancelled the charter, which resulted in thousands of distilleries appearing in the capital, with ‘London Gin’ being a mark of its quality.

Today, however, London dry gin doesn’t have to be made in the capital because it is a style rather than a product with a strict tie to a city or region.

As with many of the gins in this list, Mother’s Ruin Gin certainly has a rich history to explore. However, this one, in particular, is deep, dark and frankly, highly intriguing! Once upon a time, gin was the cheapest drink on the block and so it was one of the most popular among the “common” people. However, when the government introduced a tax on the spirit to increase the cost, the production of gin quickly moved underground. The quality was often poor and the strength high but the low price made it popular with women in the home – hence the name.

This gin is identified by its geographic location. Plymouth gin distillery is the oldest of the English distilleries, dating back to 1793! In intense and bold choice, its prominent flavours include pepper, juniper oil, fennel and coriander seed. We’d suggest pairing it with Mediterranean Tonic Water and a squeeze of lime for ultimate flavour.

The strongest characteristic of Navy Strength gin is its percentage –a powerful 57 per cent. This gin has a long-standing history of being stored on British Navy ships in the eighteenth century, where if it leaked into the gunpowder stored in the ship’s cellars, the high proof would ensure that the gunpowder was still effective in its purpose. However, it was only more recently that this was sold commercially, with the name being coined for marketing terms in the 1990s to sell higher proofs of the beverage. Super strong and bursting with flavour, please do ensure that you drink this one with a little more care!

It’s pretty clear that we are huge advocates of gin. Gin and tonic, neat gin, gin on the rocks, gin cocktail…you name it! But, our pick of the week has to be Mother’s Ruin Old Tom Gin! A modern take on a renowned classic, it is a perfect balance of simultaneous sweet and spicy notes, herbs, sugar and spices. We highly recommend that you give it a go, and you might just find your new favourite!

Poultry Preparation Techniques That You Need To Learn

Poultry Preparation Techniques That You Need To Learn